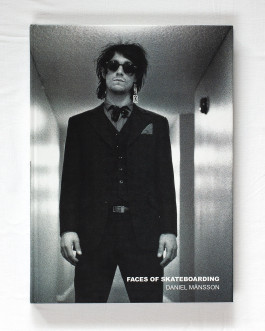 Faces of Skateboarding by Daniel Månsson

Photographer Daniel Månsson features the people that built the skateboard culture. See a series of 50 portraits capturing some of the worlds most influential skateboarders, such as: Tony Hawk, Danny Way, Jason Lee, Eric Koston and Tom Penny.

Daniel Månsson is a a Swedish photographer based out of Southern California. He is a lifestyle/automotive photographer/film maker known for his strength in utilising light to define objects and tell stories. Daniel’s major work is found in advertising, commissions in print media and photography books.

In 2010 he was awarded a scholarship in nature photography from the Hasselblad Foundation and in 2017 he was one of the winners in the editorial category of PDN Photo Annual.