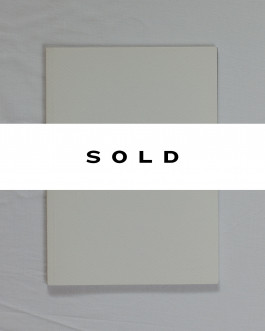 “These books. My sketchbooks or notebooks. The space where i feel completely free to show my photographs the way i want to show it. A place where i can try out and experiment. Sometimes fall, sometimes surprise myself. Each book a testament of where i was and who i was when i made it.” —Lina Scheynius

Lina Scheynius lives in London. Born in 1981, she left Sweden at 19 to become a model. In 2002, she began the intimate and delicate photographic work that she pursues today. She works for magazines, regularly publishes photo books and has already had several major monographic exhibitions. In 2012, she was guest of honor at Die ZEIT, for a carte blanche every week for one year. In 2019 Jean Boîte Éditions publishes the complete box set which brings together all her photographic self published books from 2008 to today.