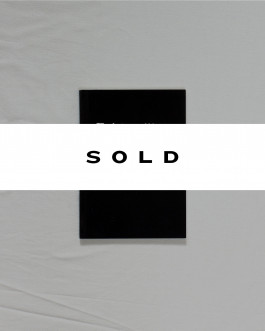 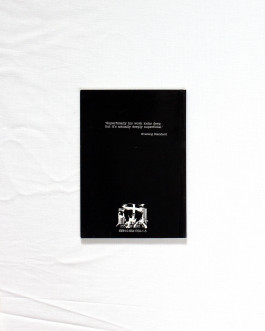 The second, eagerly awaited Banksy collection. Same handy pocket size as Banging Your Head… now in full, glorious color. As ever, the stencils and art are complemented with various commentary, thoughts and context from the man himself, together with various reviews and emails. Quite superb.

Banksy is a pseudonymous England-based street artist, political activist, and film director whose real name and identity remain unconfirmed and the subject of speculation. Active since the 1990s, his satirical street art and subversive epigrams combine dark humour with graffiti executed in a distinctive stenciling technique. His works of political and social commentary have appeared on streets, walls, and bridges throughout the world. Banksy’s work grew out of the Bristol underground scene, which involved collaborations between artists and musicians.