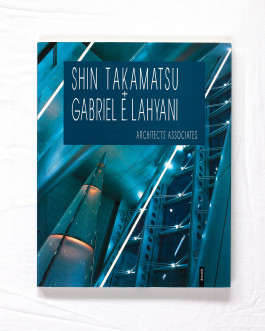 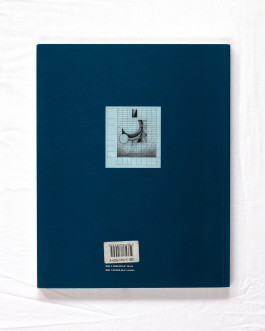 “Shin Takamatsu is one of those rule-breaking architects whose work has not received the critical attention that it deserves. The spiritual son of such architectural legends as Kenzo Tange and Arata Isozaki, revered in Japan for their reformist interpretation of international modernism, Takamatsu has in his own uncompromising way contributed to defining the experimental and futuristic Japanese architectural landscape of the 1980s.”

“Evoking simultaneously the dystopian world of Blade Runner and the mechanical architecture of the industrial age, his buildings constitute perhaps the most provocative and radical forms of postmodern architecture. While some of his harshest critics argue that his designs are ornamental at best and unpractical at worst, one should consider the incredibly imaginative ways through which he made function service form early in his career.” —Louis Soulard, Editoriale Domus