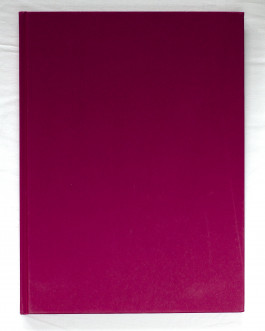 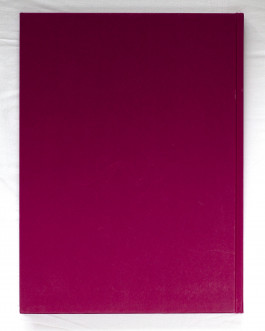 In Wolf’s release, “Hong Kong: Front Door/Back Door” (2005), he continues to explore the theme of the organic metropolis. Hong Kong is one of the most densely populated metropolitan areas in the world and Wolf’s photographs seek out the human spirit in the urban jungle. The images in the book depict the high-rises that shape the spatial experience of Hong Kong’s citizens. Since Wolf himself is one of those citizens (he has been a Hong Kong resident since 1994), his photographs have a distinctively personal essence. “To me the concept of the `back-door’ is far more interesting than the front. The back alleys contain a tremendous visual wealth. When you enter through the font door of someone’s house you see what they want you to see: the best version. The back door on the other hand tells a culture’s true story.”

A close look at one of Wolf’s architectural images uncovers irregularities such as plants, laundry and scaffolding that interrupt the orderly design of monolithic apartment buildings. The monotonous regularity of each façade is given a distinct personality through human details. “When people don’t have enough space, they improvise and adapt. There are many symbols of Chinese thriftiness in the book that are very telling of the Eastern mindset. In the West we throw things away when they break. In the East people take the time to fix things, it doesn’t matter what things look like, as long as they work.”

Thought-provoking texts by art critic Kenneth Baker and designer Douglas Young are included in “Front Door/Back Door”. The two pay a humanistic tribute to the ingenuity of city-dwellers and their content examines peoples’ lifestyle choices and explores the concepts of form, function, identity, and design. As stated by Baker in the book’s introduction: “The new Hong Kong residential architecture has turned the lives of the Hong Kong people inside-out.” This assertion is supported by Young who says, “Buildings that begin as monoliths are slowly humanised by their inhabitants; architecture becomes a framework upon which people can hang their personal personalities.”

Young describes Hong Kong as a “city of contrasts” and says, “Architects (in Hong Kong) have ingeniously stretched the tolerance of strict building codes by squeezing as many households as possible into a given site.” Wolf chose to collaborate with Young and Baker on this project because he was drawn to their cultural knowledge and artistic sensibility. “Douglas Young has a very interesting local vision of Hong Kong whereas Kenneth Baker puts the photographs into context artistically on an international level.”