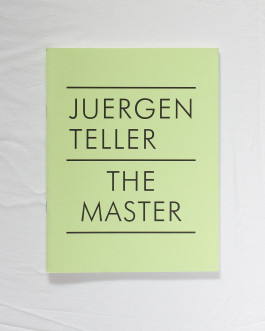 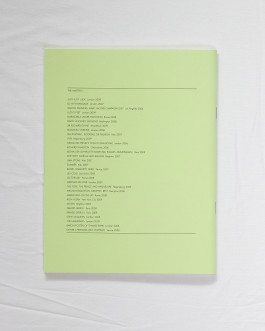 The Master II by Juergen Teller

In the summer of 2005 Steidl published a small booklet of Juergen Teller’s work called The Master. It offered a characteristic examination of his own world and persona as a photographer, a mixture of fashion and commissioned works, alongside self-portraits, family photographs and scenes from his Bavarian home. The title and starting point for the book were portraits of two of his heroes, the photographers William Eggleston and Nobuyoshi Araki. The book quickly went out of print and a second edition of the The Master will now be printed alongside The Master II. The Master II comprises his recent body of work Ukraine, in which he chose to employ the city of Kiev as the setting for a fashion shoot, mixing fashion, still-lives of the city and portraits of ordinary people as a way of representing his own fantasy of a country marked by a brash youthful energy and an obsession with capitalism.