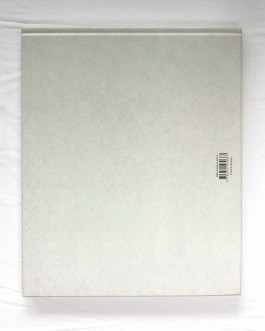 Look at Me I Look at Water, or Perversion of Repose by Boris Mikhailov

From the publisher: “Rarely has anyone photographed reality in such an honest way as Boris Mikhailov. He shows the unadorned and natural, devoid of any aesthetic exaltation and completely concentrated on the people he captures in their living conditions. On his journeys through Germany, Russia or his Ukrainian homeland, he observes the poor, the well-to-do, the outcast and homeless of our time. ‘This was a time in my life of much traveling – from East to West, and back again – and it coincided with a certain loss of identity. It was a time in which moral qualities seemed shaken: the focus of my attention altered, latching onto the possibility of moral change. The gaze which searches over the surface of things held sway over a more analytical response to the visual. I feel that this book may be of interest, trying as it does to reflect the initial period associated with the processes of emigration. The pictures describe a range of unstable states, and also the intensity of some obscure quest, a quest which is also a sort of experiment.'”