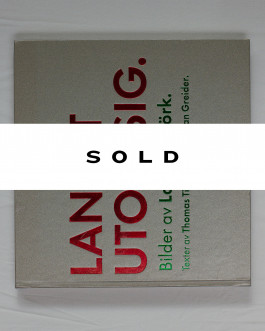 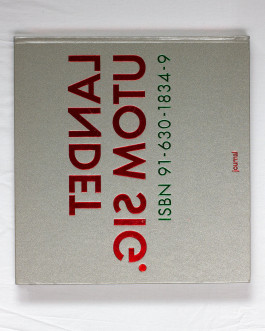 Tunbjörk’s photographs can be found in the collections of the Museum of Modern Art, the Centre Pompidou and the Maison Européenne de la Photographie in Paris. Tunbjörk was a member of Agence Vu and worked for The New York Times Magazine, Time, GEO, and others.