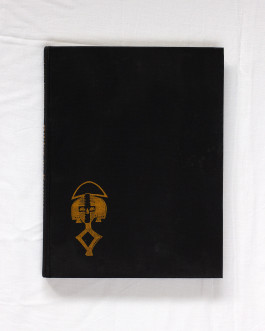 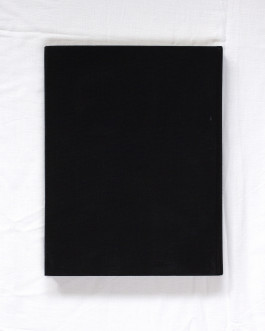 Jonsson was born in Nyåker outside Nordmaling in the province of Västerbotten, Sweden. After studying folklore and literature in Stockholm and Uppsala, Jonsson returned in the early 1960s to northern Sweden. His debut book Byn med det blå huset (The village with the blue house) was published in 1959 and includes personal portrays of people in Djupsjönäs and his native village Nyåker. As in his second photo book, Timotejvägen, the relationship between text and image play an important role.

“For nearly half a century, Sune Jonsson has been depicting the loneliness and barren beauty of the landscape of Northern Sweden and the unglamorous, workaday lives of simple people. His quietly unobtrusive, living imagery has given us a panorama of a changing society. In many books, over the years, he has woven together words and pictures to provide unique documentation in the spirit of the Farm Security Administration project in the USA.”