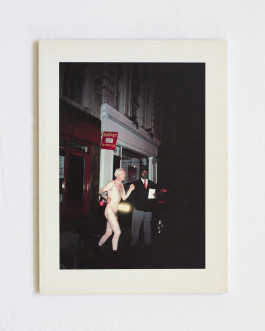 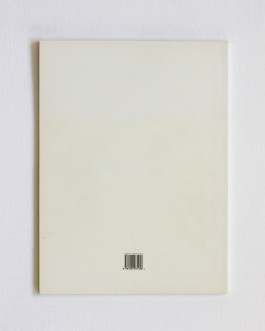 “When I first became aware of Jonnie Craig’s work I was shocked. His photos were blurred, fogged, and from a traditional stance, everything that could be wrong with them was. Then his work was published and I really started looking, and suddenly I thought ‘this is brilliant’.” —Gavin Watson, photographer.

Twenty year old photographer, Jonnie Craig, releases his debut book. His distinctive style has seen him labeled as one of the most cutting-edge young photographers of the moment, with his series traditionally incorporating nudity with urban landscapes.

All be it an innocent bit of fun, these spontaneous snap-shots were quickly recognized by huge names such as Ryan McGinley and Gavin Watson, who appreciated the raw elements of Jonnie’s work.