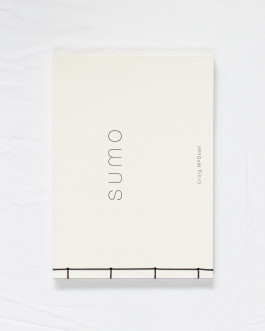 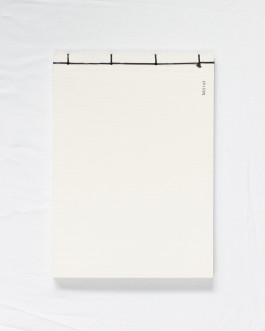 Back in 1993, long before the fashion photographer Craig McDean started shooting waifish models for the likes of Vogue and Another Magazine, he spent a year in Japan, where he documented sumo wrestlers with an almost ritualistic devotion. The more time he spent with them, the closer he was able to get until, he recalls, “Eventually, they scarcely noticed I was there.” McDean wasn’t shooting with any particular end in mind, except perhaps to fill the hours of the day and to feed his childhood obsession with martial arts. A few of the photos were published in The Face. The rest sat in a drawer. “At the time I dismissed a lot of photos because I was trying to get everything sharp,” says McDean, who reedited them with a fresh eye. In “Sumo,” an intimate hand-bound volume from Mörel books, and in an accompanying show at the Half Gallery, McDean captures a sport akin to mountain moving in moments of unexpected fluidity and grace with Baconesque piles of flesh coming together as if in a dance. The book is punctuated with moments of stillness, like a portrait of a young wrestler whose hair is being pulled up into a knot. “Their hair is done, they are dressed, they are taken care of,” McDean says, realizing that perhaps the world of sumo wasn’t so far from the world of fashion as he might originally have thought. “He’s like a model sitting in a chair.” —Alix Browne, The New York Times Style Magazine